I balance my career as a dentist with my role as a mom to two precious little girls who are also very wiggly during changing time. As we all know diaper changing isn’t glamorous, and you get the occasional “wow that’s a loaded diaper” mess. Its inevitable, and it happened to me more than once, that during a diaper change I became covered in poo! Trying to get control of the situation and keep my daughter in place was a challenge to say the least, she almost fell off the changing table, numerous times. Let’s face it – kids are wiggly – they will get themselves out of most tiny buckle systems and into mischief in the blink of an eye.

My husband, an ER physician, has seen too many infants in the hospital, most due to accidental falls during routine tasks, like changing a wiggly baby with a messy diaper. We both knew there had to be a better and safer way.

I searched the internet and found many moms in the same boat, but no real solution. I then thought, why isn’t there a similar board like the one used in pediatric dentistry and medicine to keep kids still? – a papoose board in medical terms.

The idea was conceived and the PooPoose™ has arrived!  My goal is to make life a little easier, a little safer and a little less messy. I hope that my experience will help change the way you change diapers. 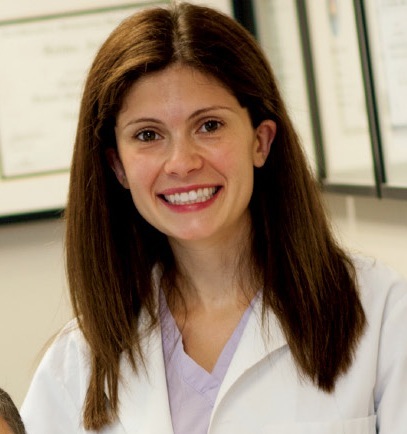